Why Use Reference Works?

Specialized reference works such as encyclopedias provide overviews and can give you a good sense of what's out there and what different approaches are being taken to a given topic. Most of our reference sources are located in the Reference Collection on the main floor of the library. Some are available online. 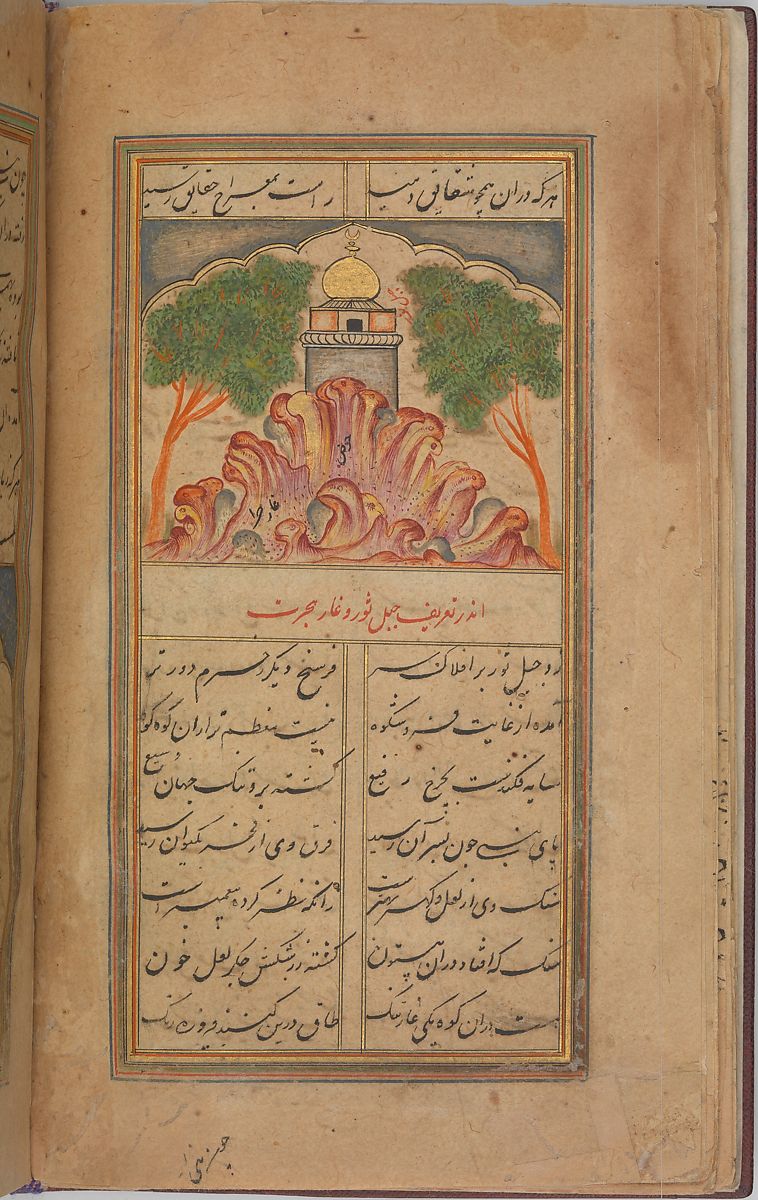 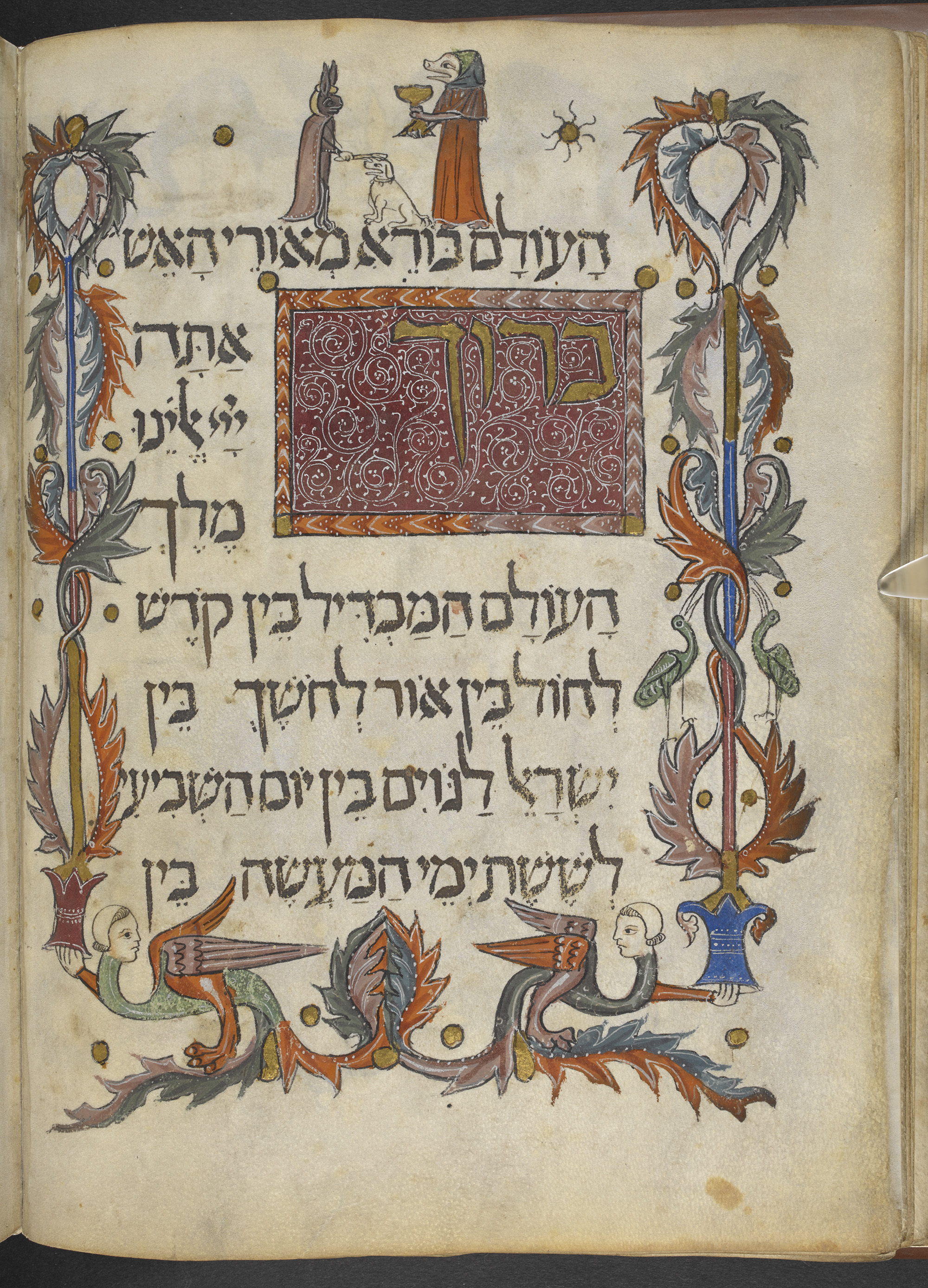 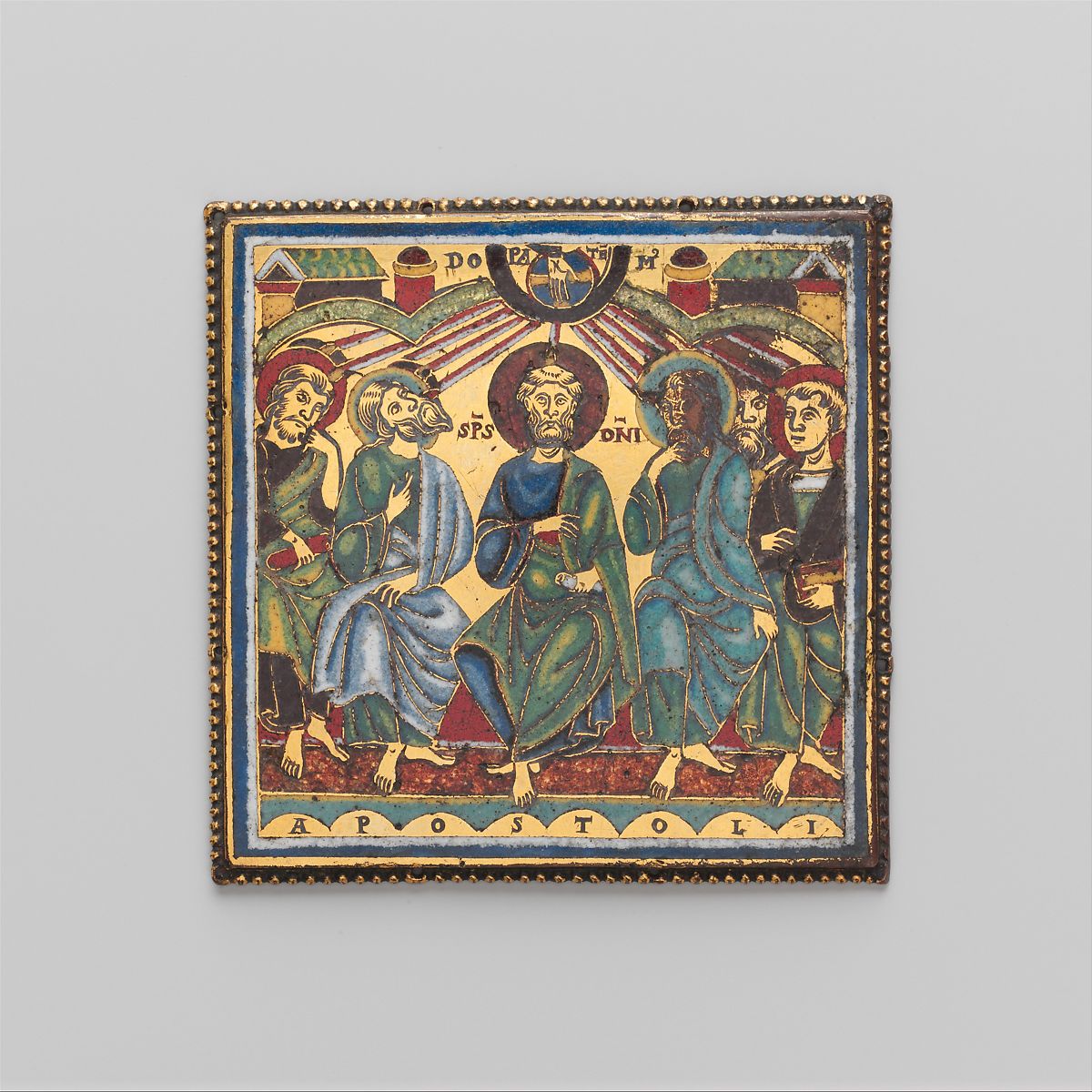 Plaque with the Pentecost, ca. 1150–75, Netherlandish, The Cloisters, Metropolitan Museum of Art