This is a time period in which Europe and the larger world underwent dramatic changes. In the year 1000, all books produced in Europe were manuscripts, which is to say they were written by hand — often by professional scribes, and with considerable skill and artistry.

By the year 1570 — toward the end of our period of study, and a little over a century after Johannes Gutenberg produced the first printed Bible — European cartographers like Abraham Ortelius had amassed enough geographic knowledge to publish Theatrum orbis terrarum, the first true modern atlas in Europe.

As Europeans traveled the world's oceans and set up colonies on other continents, a huge demand was created for geographical knowledge, and Dutch printers competed throughout the 17th century to see who could produce the most beautiful, luxurious atlas to sell to nobility and other wealthy clientele. This copy of the 1612 Italian edition of Theatrum orbis terrarum contains a name-plate of Cesare d’Este, Duke of Ferrara and Modena, who likely had it hand-colored to order.

To learn more about the evolution of geographical knowledge from the years 1500 to 1570, try comparing some of these early modern atlases at Gustavus Library.

In this course, we will be learning how to find and use primary and secondary sources.

This atlas is an example of a Primary Source because it provides direct evidence of what atlases were like in the 17th century.

An example of a Secondary Source would be The History of Cartography, Volume 3: Cartography in the European Renaissance edited by David Woodward (University of Chicago Press, 2007), in which the authors use Ortelius's atlas as evidence to analyze the 17th century Dutch map trade. 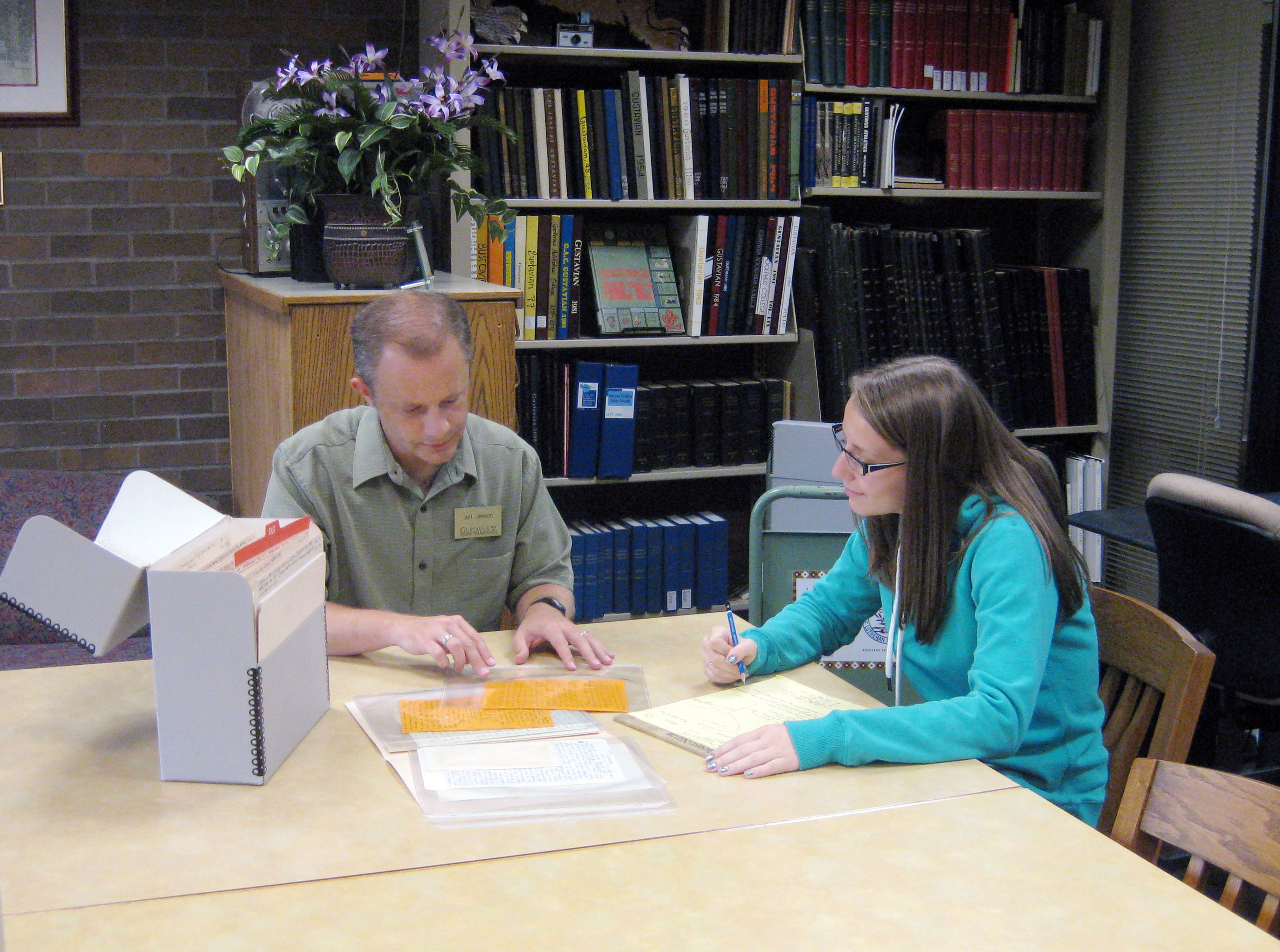