Racism in Minnesota: What We Know 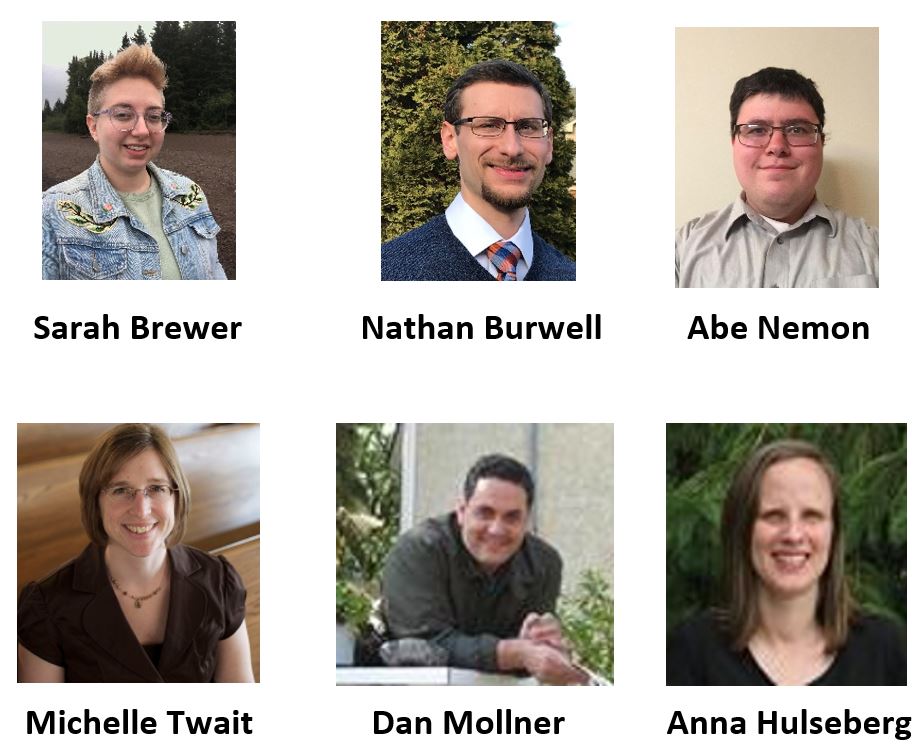 How Minneapolis Made Racism Real (Estate)