Islam in the News: Resources

From the Pew Research Center

In the Reference Section

Why the World's Second Largest Religion is in the News

mosaic from the tomb of Hafez in Shiraz, Iran via Wikimedia

Updated: Late on Friday, January 27 2017, President Trump signed an executive order that abruptly suspended immigration of people from seven majority-Muslim countries including legal residents traveling abroad and visa-holders, put the brakes on all refugees arriving in the country including those already in transit, and ordered a review of immigration processes to make them even stricter. As arrivals were detained at airports, thousands of protesters took to the streets and courts challenged aspects of the order. On Sunday, Canadians who had expressed support of refugees and their Muslim citizens were horrified when an anti-Muslim domestic terrorist committed a mass shooting at a mosque in Quebec City, killing six.

In light of these events, the library wishes to assure our Muslim students, faculty, and staff that you are welcome here. Always.

Original introduction to this guide: After the November 13th terrorist attacks in Paris (and the less-reported suicide bombing in Beirut that occurred the previous day), the question of whether the number of Syrian refugees allowed into the United States should be increased became a political flashpoint that was shaped by attitudes toward immigration, national security, and religious pluralism. The  attack on a holiday gathering in California on December 2nd has further inflamed political rhetoric about the world's second largest religion, turning it into a presidential campaign issue.

This guide points out some of library's resources on Islam as part of our commitment to encouraging engagement with issues informed by curiosity and an open mind. 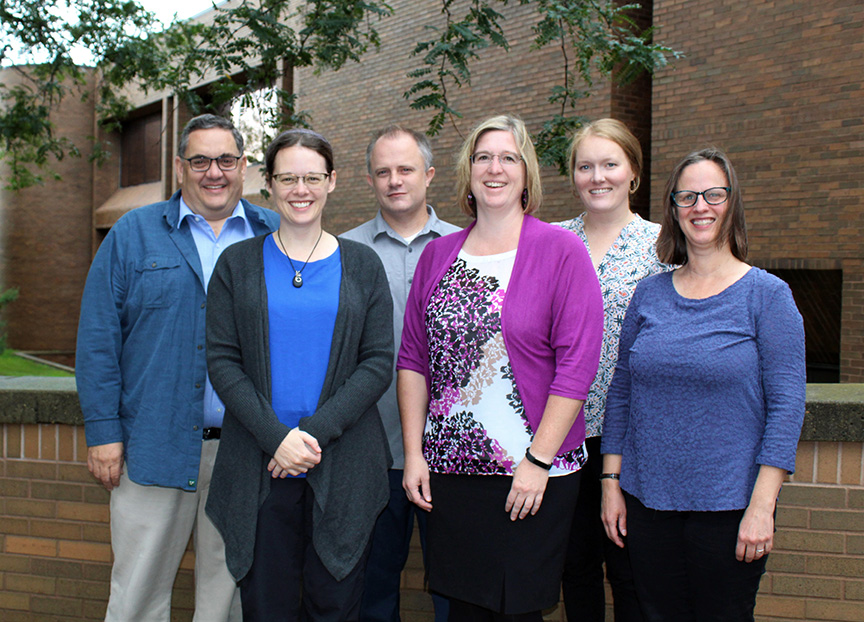