1. an article in a newspaper or other periodical or on a website presenting the opinion of the publisher, writer, or editor.

2. a statement broadcast on radio or television that presents the opinion of the owner, manager, or the like, of the program, station, or channel.

3. something regarded as resembling such an article or statement, as a lengthy, dogmatic utterance.

Political cartoons (also known as editorial cartoons) are defined as illustrations or comic strips containing a political or social message that usually relates to current events or personalities. 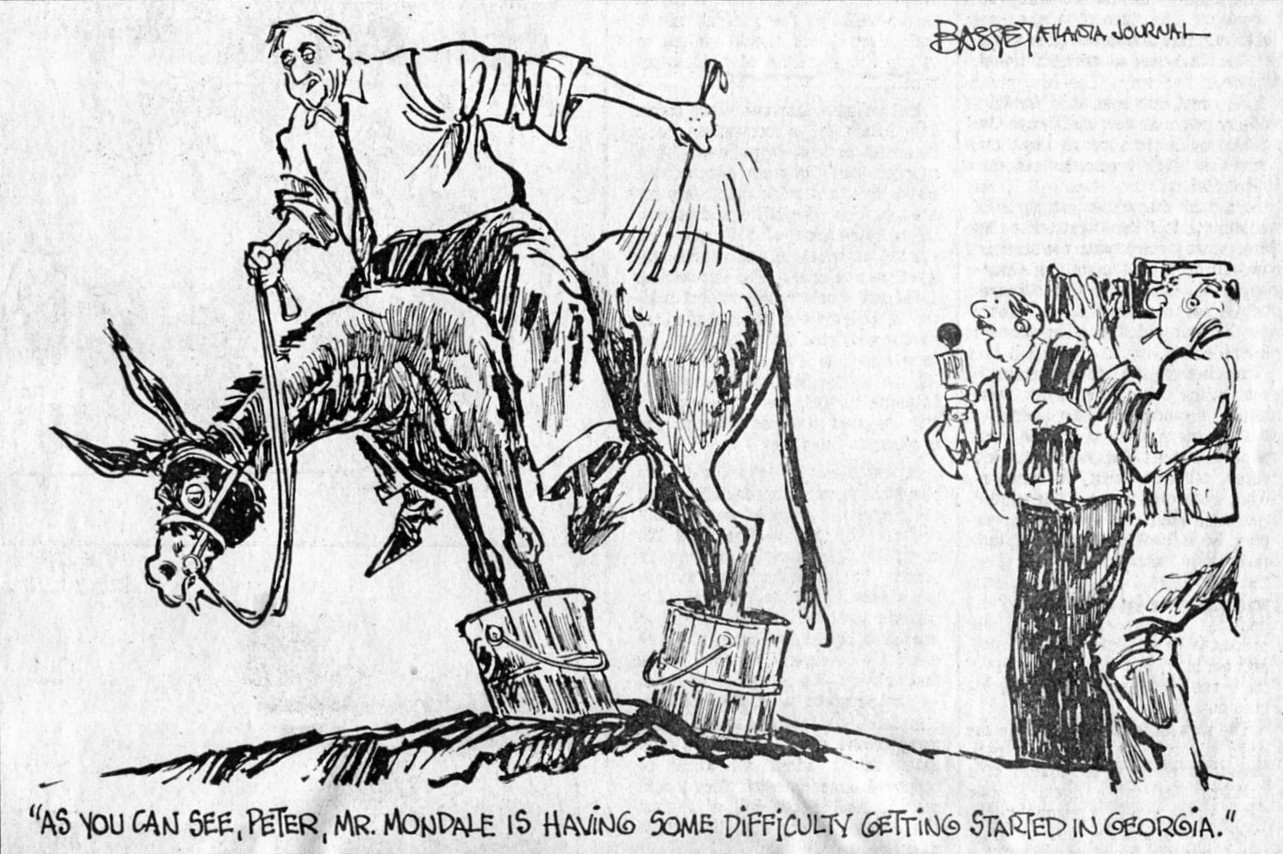 Newspapers and Periodicals: The Popular Press

Online Primary Sources - These are just a drop in the bucket.