A Guide to Classics: Reference Works

Since Classics is interdisciplinary by nature and Classical thinkers, artists and historical figures continue to affect modern thought, you may find your research takes you to related fields like art and philosophy.  The following are a few resources to help jump start your research.

Reference books are excellent resources.  They provide overviews of topics & acquaint you with major themes, trends and thinkers.  They help you narrow your topic by delving into subtopics and related research.  They also are a great resource for basic definitions and facts.  Reference books are located on the Beck Hall side of the library on the main floor.  This box contains reference books related to Classics, listed in alphabetical order. 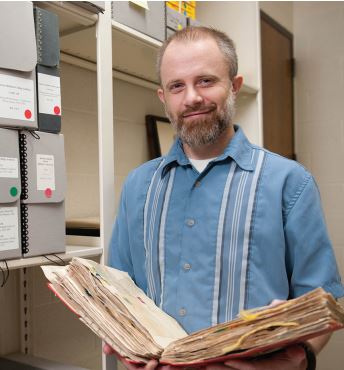