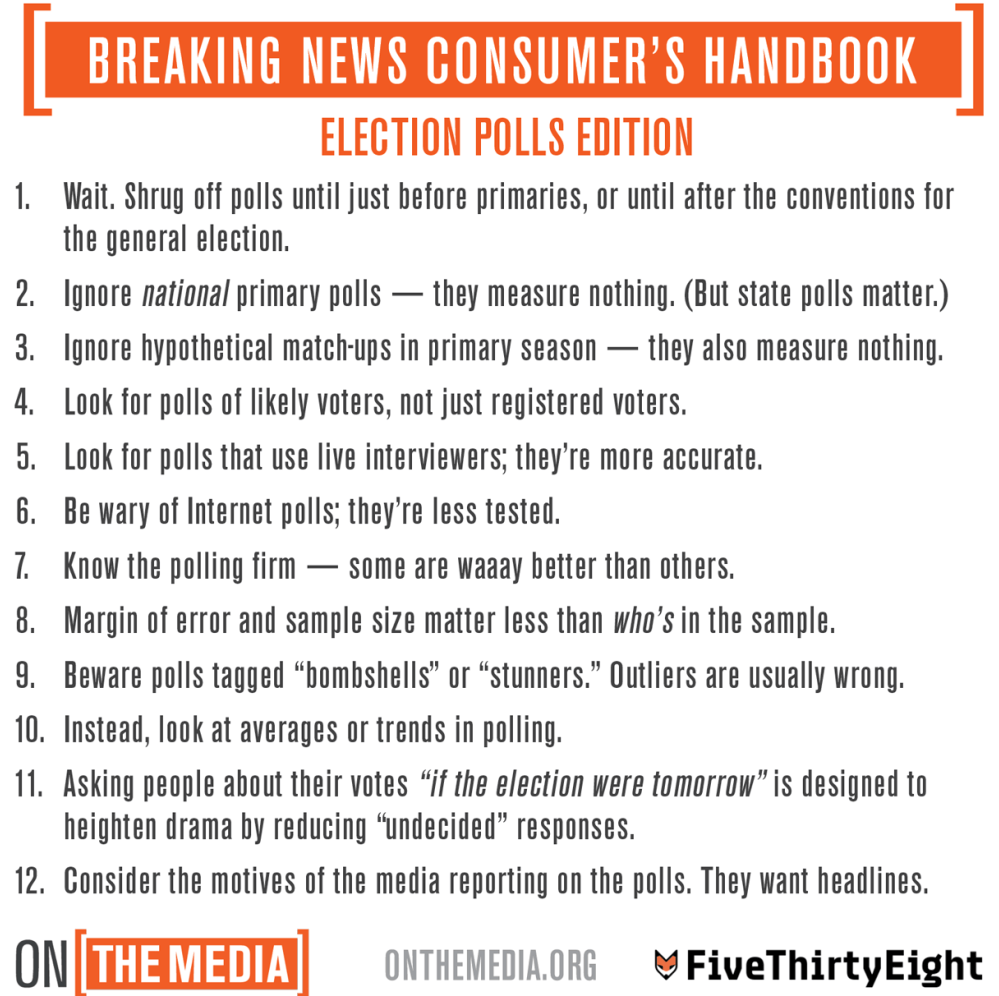 Strategies for Finding and Using Stats

There is a lot of data out there. To find and use it, ask yourself:

WHO would be interested in collecting it? Exmples include government agencies, interest groups, trade associations, think tanks, researchers studying the issue . . . If you don't know, look at sources for statistics in secondary sources such as the Statistical Abstract or in the references at the end of an article.

WHERE would it be published? Does the creator of the data set make it free online? Is it historical, so likely to be published in print?

WHEN was it published? What might have been going on in the world that would affect either how it was collected or how you might interpret it?

HOW was it gathered? Knowing what populations were included, what method was used for reaching those populations, when it was gathered and so on will help you assess the value and the limitations of the data.

WHAT will you use it for? Make sure when you include social statistics in your work that you represent the data accurately and fairly.

Books in the Reference Collection

There are many reference books that contain statistics. Several are listed below, but you may want to browse the collection or talk with a librarian to find more.

Reference books are located on the main floor of the library, Beck Hall side.

There are some useful tools for visualizing data. Geographic Information Systems combine data with geo-location information to create maps. Other tools can show change over time. As with any use of information, use your best judgement. Make sure you know the limitations of the data itself and make sure that it's being represented in a way that doesn't distort it. Here are just two examples; search the internet to find more.